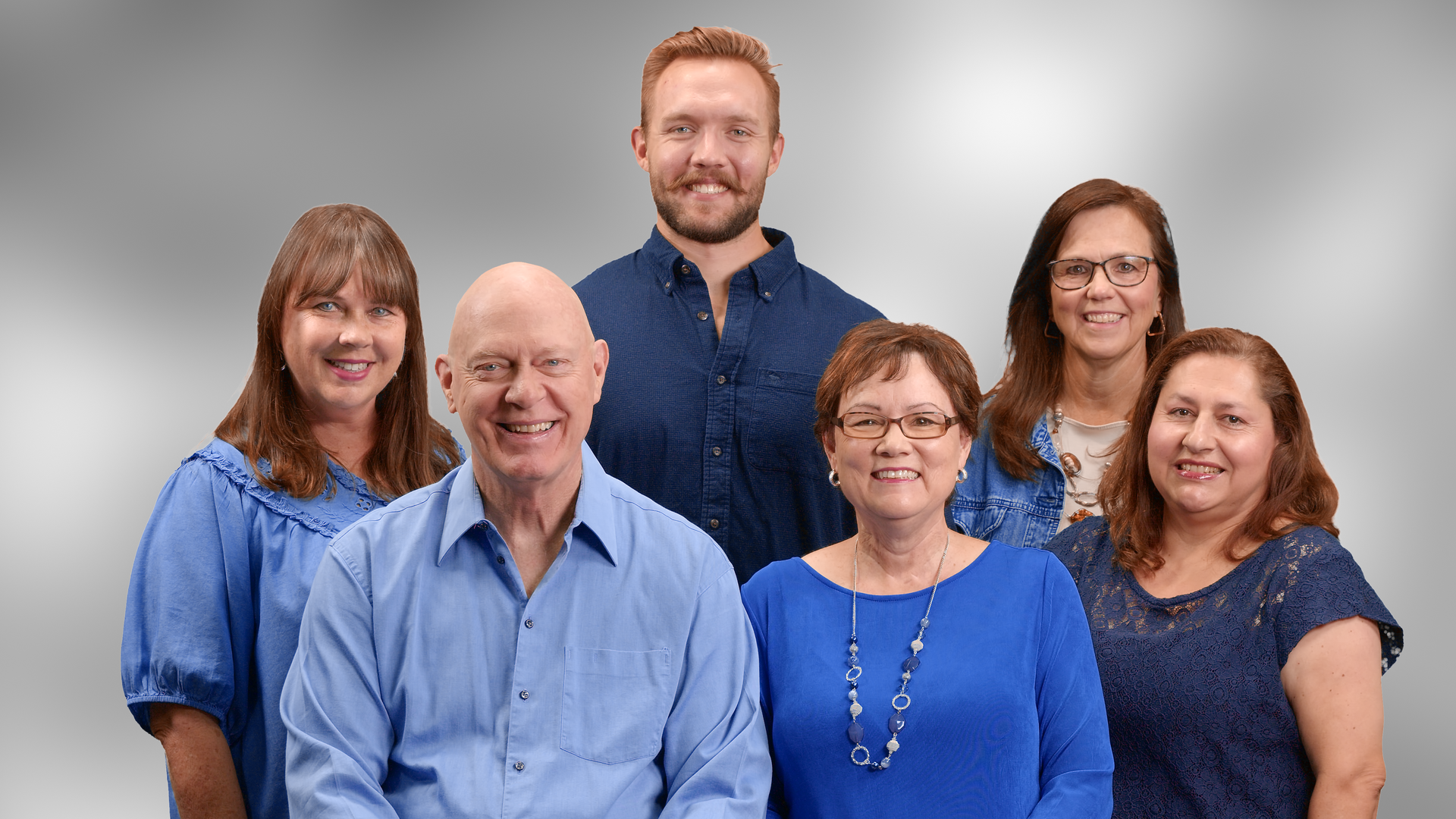 “Messages to my conscience have enabled me to correct my past life–to such an extent that I now walk in the ways of Jesus Christ, my Savior. I am very happy for this and I want to thank you, my brother.”

“I met Christ because of one of your “Message to the Conscience” programs there in El Salvador over 20 years ago.””

By using a story with an application, A Message to the Conscience reaches millions of people in more than 30 countries. It is transmitted through commercial media, public media, social media and Christian media. Its audience is made up of both followers and not-yet-followers of Christ.

The International Center for Education in Latin America (a secular organization) referred to A Message to the Conscience as the second-most-effective media program in all of Latin America. To find out how this program got started, visit our history page.

The numbers change every day, but at last count Hermano Pablo Ministries 4-minute Message to the Conscience in Spanish is broadcast more than 4,000 times per day and is published in over 80 periodicals. We have a small dedicated staff who work tirelessly to distribute these messages to broadcast and print media all over the Spanish-speaking world. The staff of Hermano Pablo Ministries answers to a volunteer and independent Board of Directors made up of well-known and respected Christian executives and leaders.

Our devotions are very similar to actual Message to the Conscience radio and television programs and print media columns. The scripts have been translated into English and given an application for Christians. (The original Spanish version has an application which is carefully directed to non-Christians.) Spanish speakers can access the scripts of these programs in mensajes.

We receive letters almost every day from listeners who have been drawn to Christ by A Message to the Conscience. Television and radio personnel have also written to give us their impressions of the program. To read their comments, visit our testimonies page.

We currently have tens of thousands of email and social media subscribers and followers! Spanish speakers who move away from their native countries are excited to have the opportunity to receive this daily resource in their native language. We have email subscribers in Germany, Belgium, Egypt, Ethiopia, Italy and one hundred seventeen other countries. Recipients of our email messages tell us that they forward the messages on to their social circles, and those who are followers of Christ use the messages to evangelize their friends.

Who is funding this massive outreach? Who pays for the more than 100 million dollars-worth of air time? For answers to these and other questions, visit our Donate Now page.

Un Mensaje a la Conciencia [A Message to the Conscience] radio and television program has been the primary vehicle for bringing God’s message of love to millions of Spanish-speaking people each day. This professional production is seen, heard or read throughout 30 countries of the Spanish-speaking world over 4,000 times per day.

Many TV and radio station managers and newspaper and magazine publishers have recognized the life-changing power of this widely acclaimed program and have made it a priority feature for their readers and listeners. Thus Hermano Pablo became a household name throughout the Spanish-speaking world. People from all walks of life—including heads of state, business and military leaders—listen to the inspiring broadcasts.