Call of a Lifetime

Paul Finkenbinder, known as Hermano Pablo, was born in 1921 in Puerto Rico of missionary parents. He grew up speaking both Spanish and English, and the strong missionary atmosphere of his early home fashioned the course of his life and became the foundation for one of the most extensive Christian media outreaches in all of Latin America.

From his first trips by pack mule to remote villages in El Salvador, to crusades of tens of thousands, the passion of presenting the Gospel of Christ was Hermano Pablo’s hallmark.

God opened many avenues of mass evangelism: radio, television, newspapers, magazines, and crusades, to reach a continent in crisis. In the 21st Century the challenge has multiplied with the increasing influence of terrorism, a rapidly growing population, and a very unstable future. 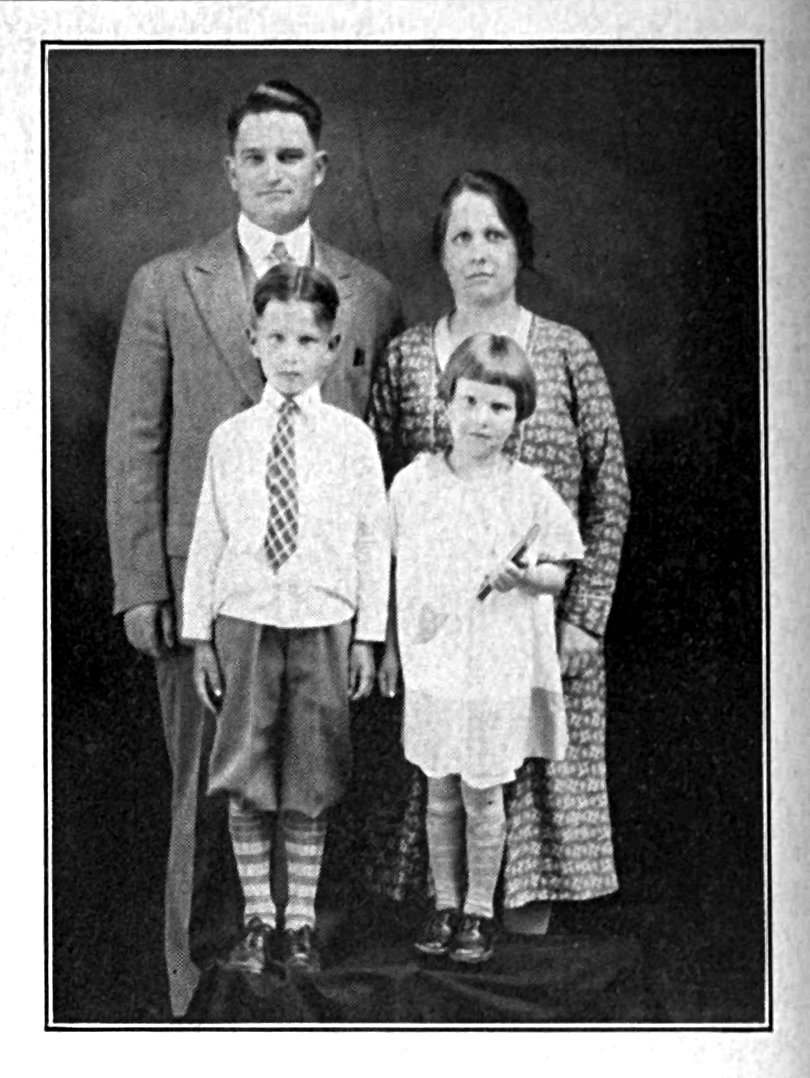 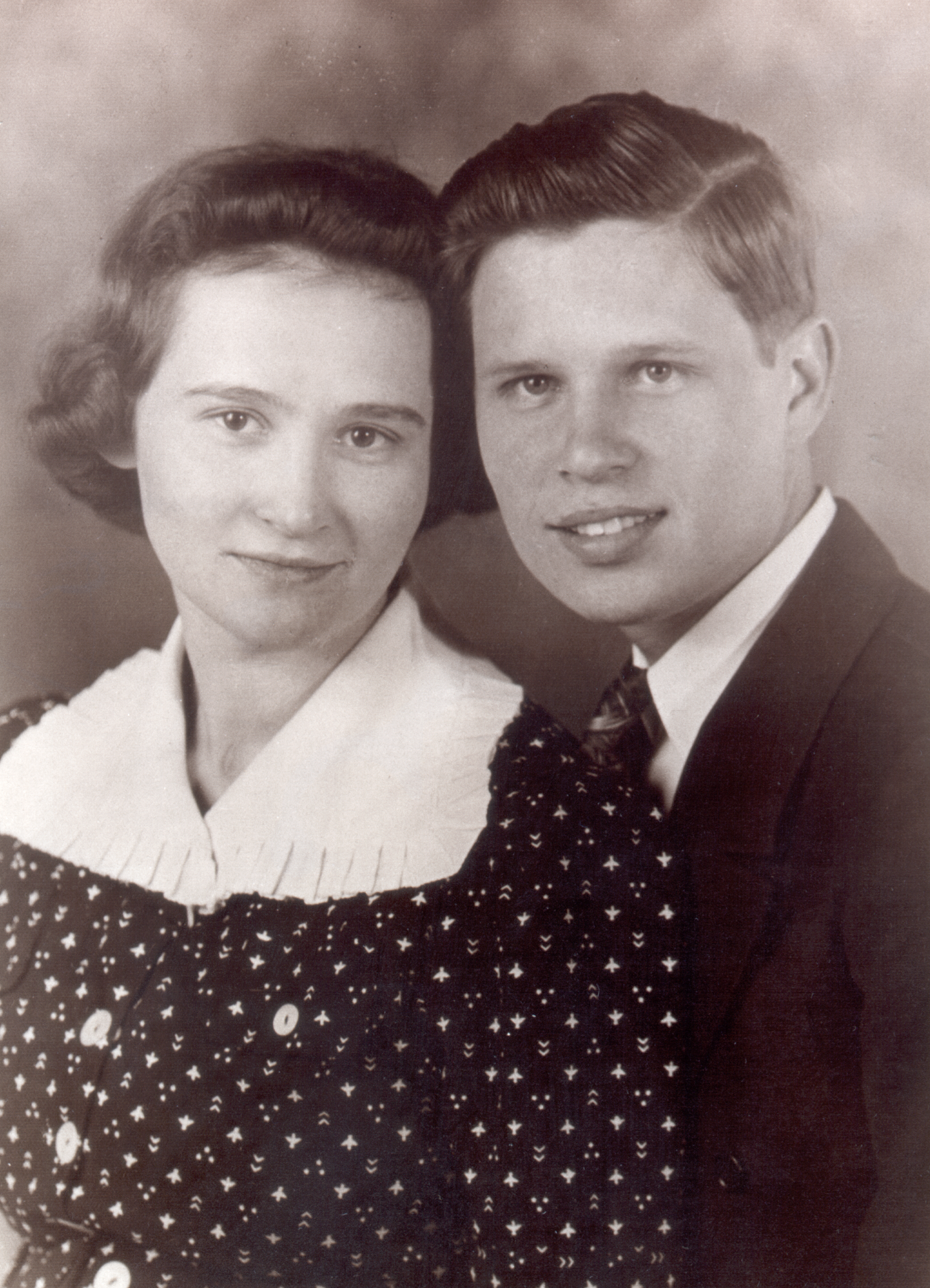 Paul Finkenbinder felt called by God to be a minister of the Gospel in 1938. He was only seventeen years old. When he was twenty, God gave him a wife, Linda, who was his faithful companion ever since. Their ministry began in 1942 in a Spanish mission in New Mexico, and on Thanksgiving eve, 1943, Paul, Linda, and their son, Paul Jr., began serving as missionaries in El Salvador.

For the first thirteen years in El Salvador Hermano Pablo taught in Bible Schools, ministered in churches, directed youth outreaches and made himself available in many different areas of need all over the country.

Then in 1955 God gave Hermano Pablo the vision for mass evangelism through radio. He utilized every possible tool–radio, television, the printed page, crusades, and special events–to present the Gospel of Christ to the entire Latin American continent.

In 1960 Hermano Pablo pioneered the use of “Christian drama” to present parables and Bible stories on television. The response was overwhelming. This led to the production of six Bible drama films that were used for decades throughout Latin America for the purpose of evangelism.

In 1964 Hermano Pablo and his family returned to the United States and established their headquarters in Costa Mesa, California. After four years in a makeshift recording studio in their garage, God provided a building for their studios and offices. Today the Spanish language radio and television programs and the newspaper and magazine columns are viewed, heard, and read daily in more than 30 countries of the world.

Hermano Pablo was honored by the National Religious Broadcasters (NRB) with the prestigious award for the “Hispanic Program of the Year.” Other awards include: “Best Film of the Year” in 1971 given by the National Evangelical Film Foundation (NEFF), and the “Best Spanish Broadcast” 1980 Angel Award given by Religion in Media (RIM). Hermano Pablo is listed in the first edition of Who’s Who in Religion. He was also the recipient of numerous certificates and honors. In 1993 he received an Honorary Doctorate of Divinity Degree from Vanguard University. 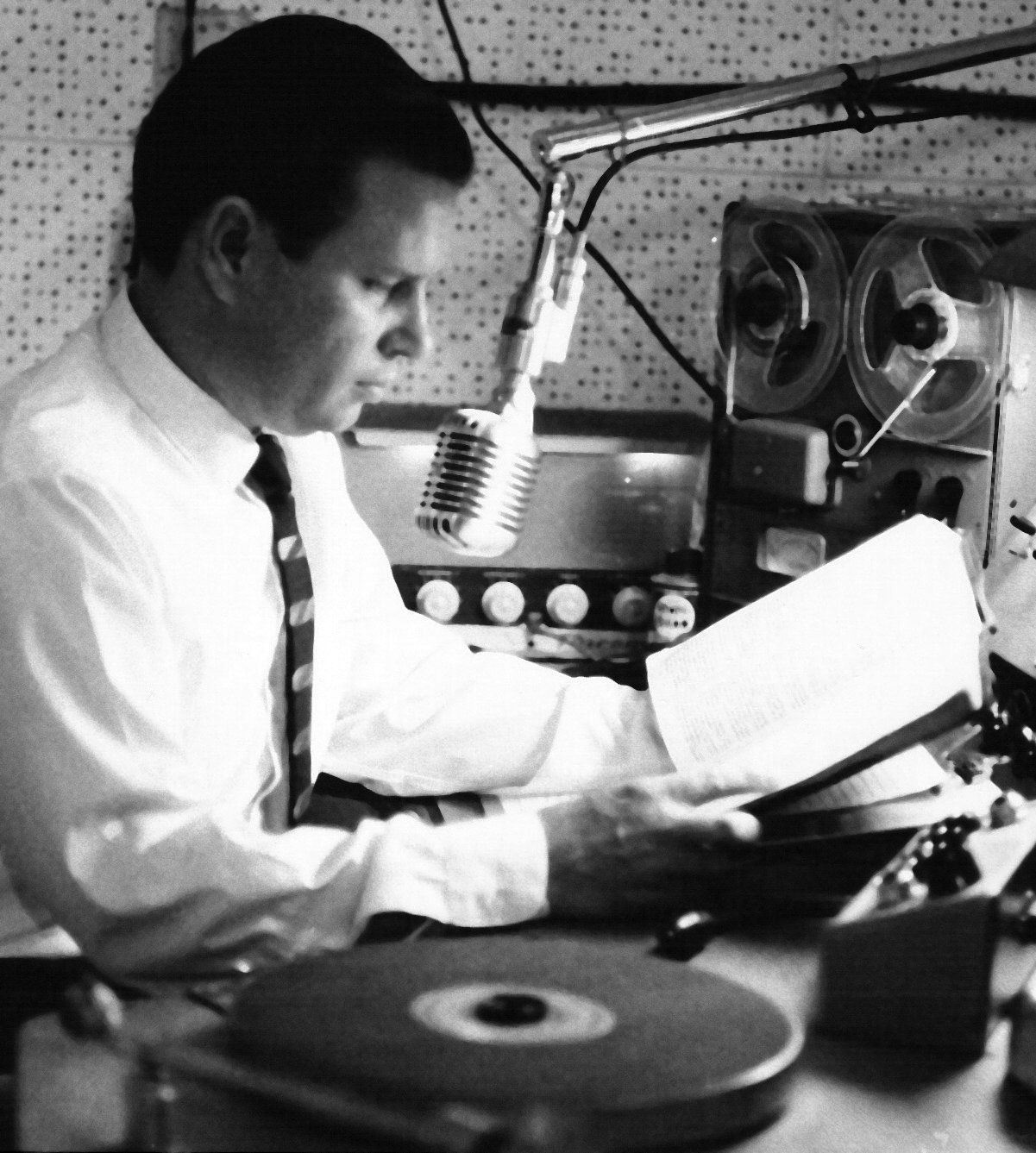 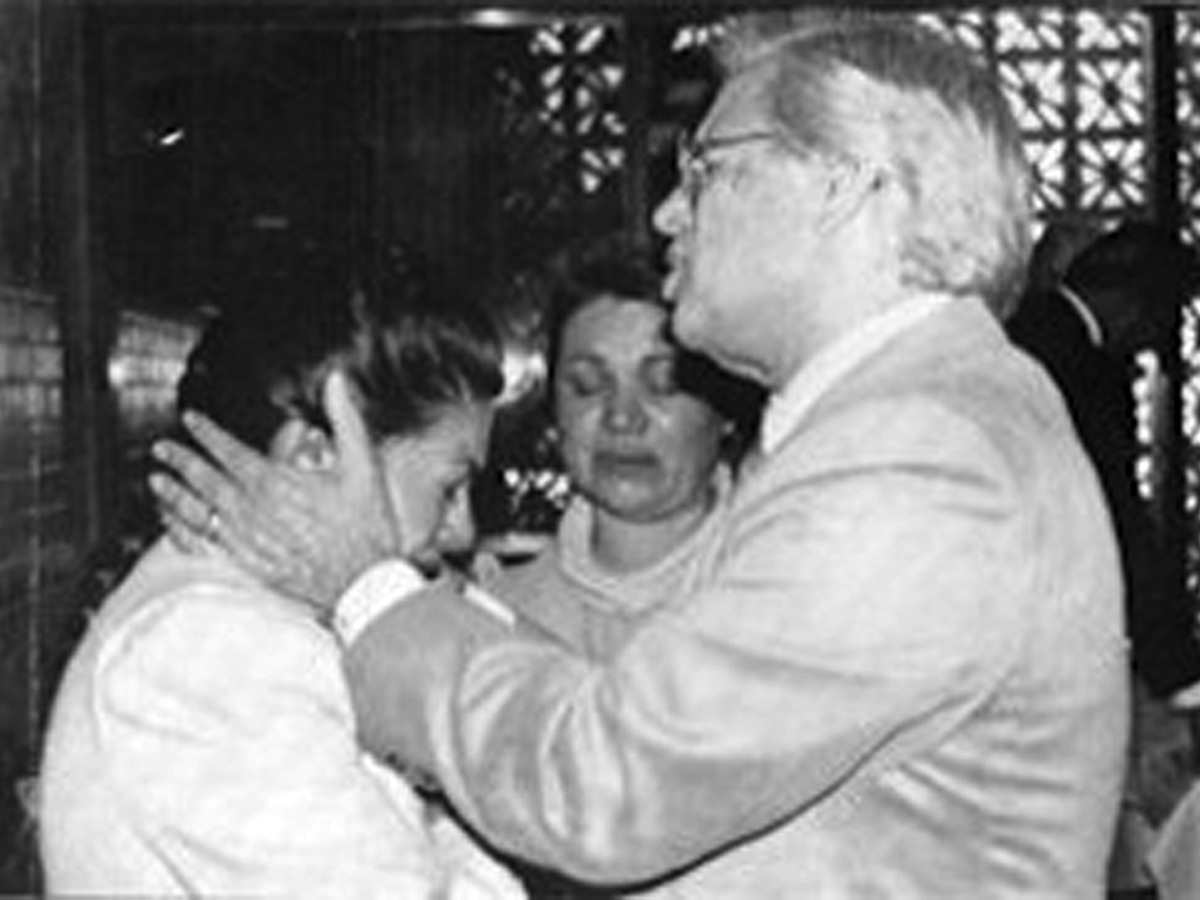 These are, without a doubt, tremendous days of harvest in Latin America. The need to reach the masses with the message of Jesus Christ is stronger now than it was in 1942 when Hermano Pablo first heard God’s call to evangelism. Great opportunities and challenges for Hermano Pablo Ministries lie ahead.

Over the last number of years God has raised up a Latin American evangelical counterpart (COICOM) to the National Religious Broadcasters (NRB) of the United States. From its inception the hispanic leaders of COICOM recognized the tremendous worth of having an advisor on their Consulting Board of the caliber of Hermano Pablo. These men grew up listening to him on the radio, proud that he was representing them with such a high standard of excellence in broadcasting. It was evident to them that Hermano Pablo was a storehouse of wisdom and experience that could enrich the lives of key leaders in Christian media and was thus in the unique position to mentor hundreds of Hispanics who have caught the same vision and want to help carry the torch. So they named him and his wife Linda “COICOM Ministers and Ambassadors to Iberoamerica,” and they continued to serve in that capacity until Hermano Pablo’s death.

In 1996, the Board of Hermano Pablo Ministries named Charles Ray Stewart as the new president of the ministry, to which Hermano Pablo said, “God, in his mercy, sent us Charles along with Linda, his wife, to take our place. They oversee the ministry now.”

Even though Paul passed away in January of 2012, his voice continues to be heard on “A Message to the Conscience” broadcasts as always. Charles continues to record, as he has since 1995, evangelistic programs with a cultural emphasis aimed at Hispanics. In addition, beginning in 2008, the audience has been given the opportunity to “to take a weight off their consciences” by submitting their stories on the evangelistic website www.conciencia.net. Charles’ wife, Linda, who earned a Master’s Degree in Counseling, chooses one story each week and writes practical advice along with a spiritual application based on Biblical principles. Her counsel is posted on the site the following week, so that the audience receives timely feedback, and then Charles records the stories and applications in a subsequent Message to the Conscience television and radio program. So the six programs broadcast each week include Hermano Pablo’s recordings, Charles’ recordings, and special Cases of the Week, also recorded by Charles.

To find out what A Message to the Conscience is like, read one of our devotionals. These are brief messages which have been adapted for a Christian audience. Originally they targeted non-Christians. 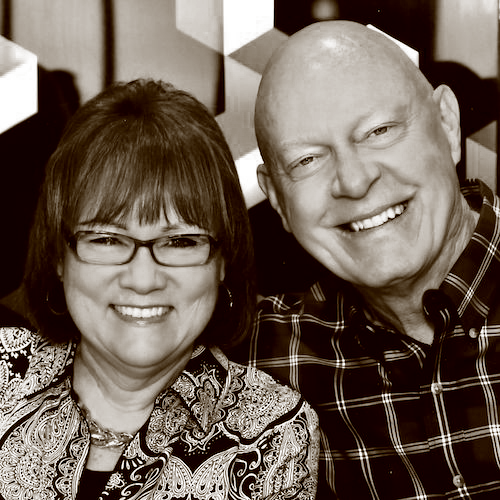